R Religious people have been covering up obscene language in the Bible for years. Jewish scribes in the middle ages, who copied the Hebrew Old Testament used as the base for all English translations, edited out some vulgar words and replaced them with nicer ones. For instance, God originally prophesied through Zechariah that women in Israel would be raped by wicked, invading armies. The word God inspired is shagel, and according to Hebrew linguists, shagel is an obscene word that describes a sexual act. (No, it’s not where we get the British word “shag.”) But whenever God said shagel (e.g. Deuteronomy 28:30; Isaiah 13:16), the Masorites replaced it with the more tame shakev—“to lie with.” And all of our “literal” English translations agree that the word from the middle ages is better than the one spoken by our Creator.

The Bible is full of obscene language. Ezekiel would have been grounded for several months if he was raised in my house. He talks about huge penises, female genital fluid produced at sexual arousal, and large quantities of semen being “poured out” on Israel—God’s wayward whore (Ezekiel 16:26, 36, 37; 23:20-21). Instead of grounding the prophet, modern translators edit out the vulgarity so that Ezekiel can be read in church. The apostle Paul was so enrapture by the scandalous grace of God that he came dangerously close to cussing: “I have suffered the loss of all things and count them as skubala, in order that I may gain Christ” (Philippians 3:8). The Greek word skubala is more vulgar than crap, but not quite as harsh as s**t. Either way, most translations dim it down by using words like “rubbish,” which means trash, not excrement, or “dung” which is more accurate but far less offensive. 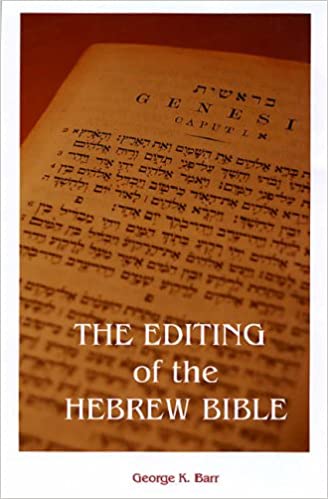 This blog contain affiliate links. I may earn a small commission, to fund my coffee drinking habit, if you use the links to make a purchase. You will not be charged extra and you will be keeping me supplied in caffeine. It is a win for everyone, really